The white-collar overtime rule implemented by the Obama Department of Labor (DOL) was put on ice by the current administration before it was to be implemented in 2016. Since then, employers and payroll departments alike have been patiently waiting for the DOL to come up with a new rule. Now, the wait is almost over. The department’s official proposal has been submitted and is now open for public comment.

Should the proposal become law, it would require employers to pay overtime to some salaried workers based on a certain income threshold. The proposal also addresses what is known as the ‘highly compensated employee’ standard and its application to overtime pay.

Overtime Pay and the FLSA

The Fair Labor Standards Act (FLSA) mandates that all hourly workers be paid 1.5 times their normal hourly rate for any in excess of 40 worked during a given workweek. Salaried workers have been exempt from overtime pay under certain circumstances. That changed when the DOL issued its new white-collar overtime rule a few years back.

Under that rule, salaried workers who earn up to $47,476 annually ($913/week) would still receive overtime pay as long as they met the conditions of both the salary and duty tests. The rule was blocked by a permanent injunction issued by a federal judge in advance of its 2016 implementation.

This latest proposal follows the same spirit of the old rule but with different numbers. Under the proposal, the threshold for white-collar exemptions would increase from the current $23,616 annually ($455/week) to $35,308 annually ($679/week). It represents a nearly 50% increase yet still falls well below what the Obama DOL had originally envisioned.

Under both rules, highly compensated employees have to meet certain conditions based on salary and duty tests in order to be exempt from overtime. That portion of the law has not changed. However, by increasing the threshold for highly compensated employees, the proposal seeks to restore the balance between duties and salary that caused the original rule to be struck down.

What It Means to Employers

For now, the DOL proposal is just that. It must go through a 60-day comment period before the department decides what to do next. The rule could be adopted as-is and made official by the start of summer. If so, it would automatically rescind the Obama-era rule it replaces.

If public comments are such that the DOL decides not to enact the rule, the proposal would likely go back to the department for revision. Any such revisions would then have to be proposed with the new rule that would then be open to public comments.

For now, nothing changes for employees, employers, or company payroll departments. But according to Dallas-based payroll provider BenefitMall, the rule becoming law will mean changes at some point down the road. Employers and payroll departments would be wise to stay abreast of the progress of the proposal.

Adoption would ultimately mean more work for payroll departments inasmuch as larger volumes of white-collar workers would be eligible for overtime pay. It would also mean more complicated calculations to determine how much pay affected workers would receive. The proposal will, in all likelihood, be implemented as a final rule. So get ready for it. 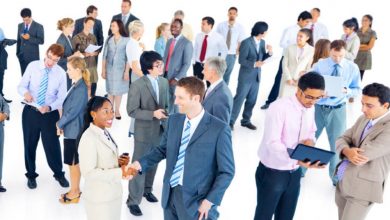 What are the advantages of business networking? 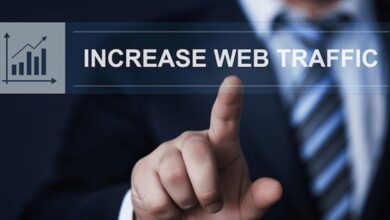 Different Ways To Drive Traffic To Your Site & Increase Sales 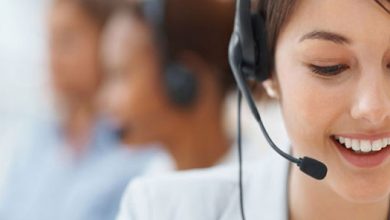