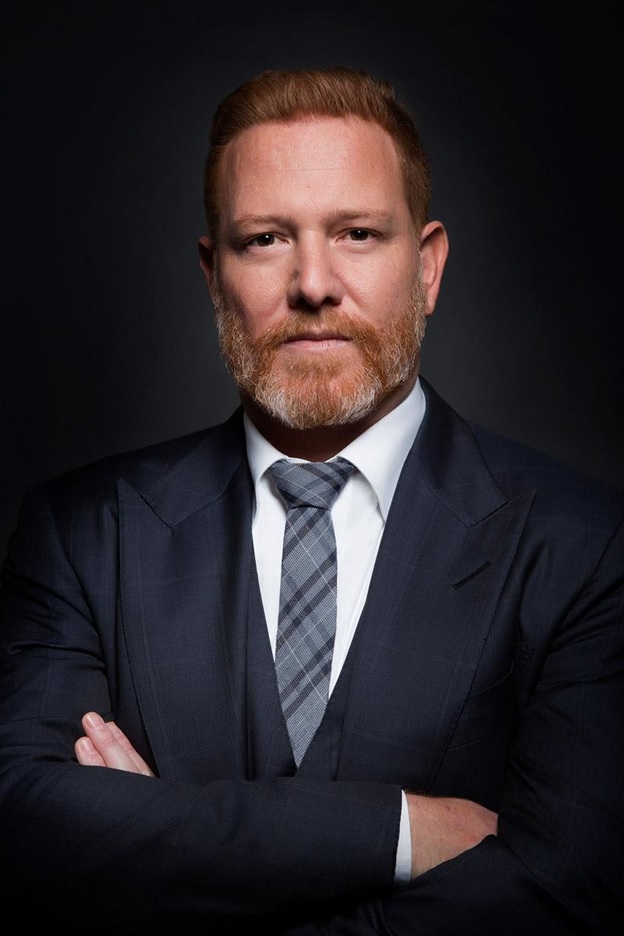 When he’s not running his music-based social network, Triller, Ryan Kavanaugh has been busy reimagining entertainment for the 17- to the 27-year-old crowd with Triller Fight Club. As co-owner of this up-and-coming combat sports league, Triller’s Ryan Kavanaugh is bringing big events to the masses, including TrillerVerz III at Barclays Center in Brooklyn. At all their events, they combine combat sports with popular music to shake up the boxing world. With Snoop Dogg as co-founder, it’s clear that they’re onto something, although they’ve had somewhat of a slow start so far.

Along with co-owner Bobby Sarnevesht, entrepreneur Ryan Kavanaugh aims to liven up the boxing world by diverting from its traditional roots. Instead of focusing on the technical fights, they plan to generate hype with interesting matchups and popular music acts in between the bouts.

Their first event brought Roy Jones Jr. and Mike Tyson together for a fight to remember. Plus, they got YouTuber Jake Paul to go against NBA champion Nate Robinson. As if that wasn’t enough, Lil Wayne, French Montana, and Wiz Khalifa performed between each fight.

With that formula, their events are meant to draw the younger crowd to the boxing world. As it stands, traditional boxing only speaks to the millennial generation and older, leaving Gen Z looking for their scene.

As happens often with event planning, Ryan Kavanaugh’s second attempt at making waves in the boxing scene didn’t quite pan out. The unfortunate circumstances were not the organizers’ fault, of course, but it did result in them scrapping the plans altogether.

After winning a $6 million bid to host George Kambosos and Teofimo Lopez for a lightweight title fight, they set the original date for early June. Unfortunately, Floyd Mayweather agreed to fight Logan Paul on June 6th, so Kavanaugh and Sarnevesht pushed their event date back to the 19th.

It wasn’t meant to be, however, because Lopez ended up with COVID-19 and had to quarantine. On top of that, Kambosos refused to wait around in the US and the International Boxing Federation banned them from moving the fight to Australia.

In a final attempt to save the event, they moved it to October 4th. Soon after, they realized that Monday Night Football, Major League Baseball playoffs, and a heavyweight title fight between Tyson Fury and Deontay Wilder could reduce viewership numbers. As they tried to reschedule yet again, Kambosos stopped responding, missed a flight to the US, and then asked for an increase in money to participate. With that, Kavanaugh and his crew decided to scrap that fight and regroup.

Moving Past Growing Pains to Bring Big Things to the Table

Despite all those logistical issues, Kavanaugh and Sarnevesht decided to move forward in creating TrillerVerz III. At this two-day event, attendees will get to see New York area boxers duke it out and see DJ Super Cat & Friends perform. Plus, KRS-ONE and Big Daddy Kane will come out as the grand finale for a rap battle.

As the event comes together, one thing is clear: Ryan Kavanaugh and his crew have the tenacity needed to overcome hiccups in the planning process. With their dedication to greatness and an understanding of what the market wants, they’re sure to make Triller Fight Club the next big thing in the boxing world. 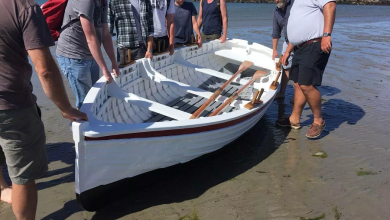 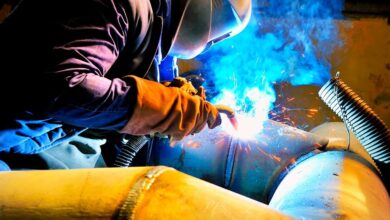 How To Choose a Metal Fabrication Partner For Your Next Project 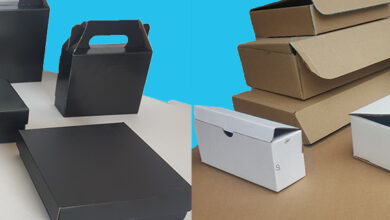 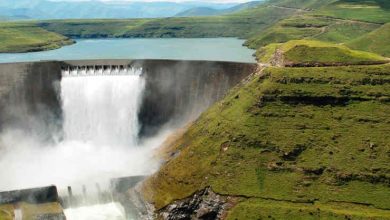