Spend enough time exploring any concepts and you are likely to develop a certain set of skills. For Mark Hauser, exploring the financial industry has been second nature for much of his entire life.

Born and raised to pro football player Art Hauser, Mark was raised in Cincinnati, where he would attend St. Xavier High School. After graduating from Catholic school, Hauser would go on to attend and graduate from the Miami University of Ohio, where he would focus on business and finance.

In 1995, Hauser would set his sights on the predecessor company that would eventually turn into The Hauser Group. Hauser diligently worked to transform his local insurance company into a national risk management and brokerage team.

Now specializing in more than just creating benefits and insurance products, HAUSER works with national companies to develop them with a private equity mindset.

Back to the Beginning

Long before Hauser was a household name in the private equity landscape, he was plying his trade by blacktopping driveways throughout Cincinnati. His early efforts would showcase his lack of fear when it came time to work hard, giving his employees plenty of reason to follow the example that he set.

Before he had built HAUSER into the national firm it is today, Mark had to carefully cultivate a business enterprise that was ready to succeed. To accomplish this goal, Hauser focused on curating ideal business relationships with clients and colleagues alike.

Mark Hauser says, “The best business relationships are those built on mutual respect and a shared vision.”

When he isn’t leading the equity dance at the table, Hauser understands that it is important to let the other person involved in the deal take some control. Hauser says that some of the best advice that he has received in his entire career has been to, “Make it about the other person.”

Life of Family and Adventure

Building a multi-faceted risk advisory firm has its benefits, particularly when you’ve begun to enjoy the fruits of your labor. After spending more than 35 years in the industry, Hauser is learning to embrace slowing down so that he can enjoy time with his family.

Hauser says that most recently he has been absorbed by travel offering his itinerary, “December through March in the Rockies. Wyoming, Utah, Colorado. As often as the schedule will allow.”

When he isn’t working or traveling with his family, Hauser is most likely relaxing in front of the television with his daughters as well as his favorite snacks: dark chocolate and some wine. Hauser says of this time with his children, “My three daughters would tell you that my favorite show is, whichever show they are currently watching.” 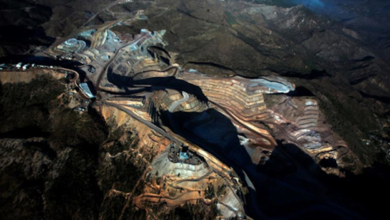 Mining In Mexico To Restart Next Week 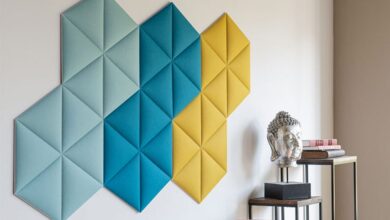 Everything You Need to Know Regarding Acoustic Panel Art 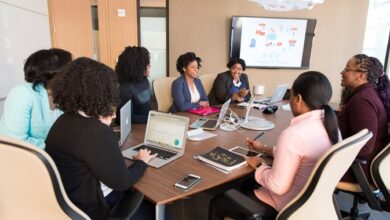 How To Align Your Marketing And CSR Strategies 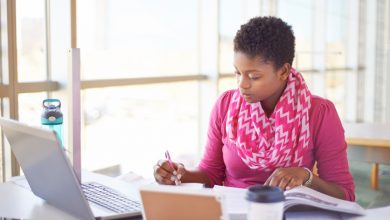